The Future of the Book of the Future was a hybrid installation/exhibition work that was designed as a collaborative project between traditional artists, book artists, poets, writers, historians, scientists and Internet activists on the impact of information technology on text, book publishing and culture. Research on the project began in 1990 as discussions on the future form of the book and learning and developed into the first exhibition in 1994. The exhibition was one of the first to introduce the internet and CD ROMs into a museum environment. The first exhibition was at the Florida State Museum, then the University of Alaska, Anchorage and finally it was the inaugural exhibition for the opening of a new building to house the Japanese Department of Information Infrastructure in Tokyo, Japan. To maintain the idea of the exhibit as a cultural collaboration, artists and others from each new venue had to generate work for the exhibit. Each exhibition featured new artworks.  Events such as poetry reading, technology demonstrations, seminars and panel discussions were all specific to each location. Many of the ideas and artifacts have been included on a website that captures some of the original anticipation and energy of that formative period when the Internet became public.

Future of the Book of the Future web site wins Como Award for excellence in web content and design, 1997.

Future of Book of the Future web site wins High Five Award for excellence in Design, 1996 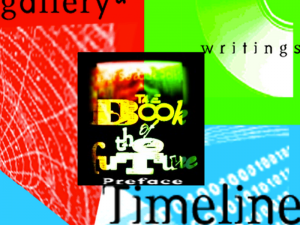 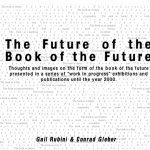 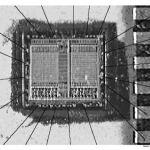